TLDR  :)= You can find full project on github – https://github.com/jaronphillips/MotivationalTexter 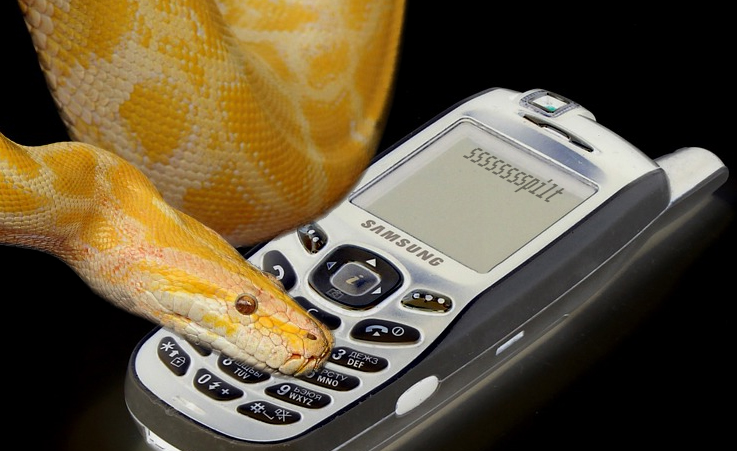 This has been a fun project. It could easily be turned into some kind of fun prank.   What started out as a joke from my sister-in-law has turned into something quite fun for me.  My wife and her sister asked me to help with some fitness goals.  Normally I would pay no attention to such a request, but this one gave me a fun idea. I wanted to randomly text them throughout the day to remind them to focus on fitness. I also wanted to automate it. I figured it would be a good python project.

First I needed to figure out if this was  possible.   I googled something like  “python text message.”  There is plenty of stuff that popped up, but most of it was for Twilio, and you had to purchase a phone number. Well, I was not that invested in this project. I did not want to pay for a new phone number…  especially when google offers free ones with google voice.   I googled something like “python google voice sms” and found this wonderful blog by Motion Design https://motiondesigntechnology.wordpress.com/2014/01/24/mass-texting-sms-messaging-via-google-voice-and-python/

Now we are off to the races! The googlevoice function made this pretty easy. You can send a text from python with just a few lines of code:

Now we read from a list of phone numbers and we can send everyone on that list a text:

END_OF_DOCUMENT_TOKEN_TO_BE_REPLACED

I just made a Secret Santa Picker with Python! Isn’t that a fun thing to say…
I am still trying to become a more useful human, I keep hearing everywhere that people need to know how to code. I am attempting to learn Python by doing useful things. I cannot learn by just reading a book and absorbing information, I have to have a goal to accomplish. I need a project to pursue.
Today one of my family members mentioned our annual Secret Santa game. We usually pick out of a hat, but now we are spread out all over the country so picking out of a hat is not going to be easy. I figured this would be a good challenge to put my python skills to the test. My new project was to make a Secret Santa picker. I knew I was going to use Python’s random library.  After playing with random.shuffle, I tried random.sample. This seemed to work much better for what I wanted to do.

If you don’t wanna read this whole thing you can just jump straight to the code and start using it – – https://github.com/germfil/SecretSanta